A dancer openly rehearses on stage as the sound of applause erupts the normally peaceful museum courtyard, but they’re not clapping for her. There is a frenzy of activity all over the museum and the city due to FIFA madness and I don’t want it to end.  I’ve watched every game. Let me repeat that with excessive punctuation. Every.Game.  And with passion too, I feel like I deserve a World Cup. This comes at a complete surprise to me as I am someone who never really latched on to ‘sports’ in general.  When I hear the words “race, match, or game” I legitimately think of elections and political games before all else.  I mean what am I doing religiously watching other nations compete in a sport I’m just starting to understand? (I’ve seen She’s the Man and Bend it Like Beckham so many times that I can probably quote the films backwards but I just learned what off-sides was during the final game).  Even during American Football season at the University of Southern California but I spent most games either, inebriated, or too worried about sick photo ops with my festive body paint.

During the 2014 FIFA World Cup, lunch breaks in Westwood  linger (or I suppose’ bedtimes are flexible’, or ‘mornings start earlier’, LA isn’t the center of the world in this case), and no matter who’s playing the crowds flocking to the Hammer to watch have grown, drawing fans from all corners of L.A.  With three places to watch, a selection of Brazilian beers and galleries to check out during halftime (and hopefully post match) it’s pretty easy to see why the crowds have been growing as word spread.  It also helps that one of the places to watch is a theater with 35 foot wide high definition screen.  I feel like such a spoiled intern, and sometimes I can’t believe that this is all just downstairs waiting to be absorbed.

According to my Old Italian professor there are only two things Italians care about—la mamma e Calcio (‘Mother and Soccer’ I like to think that the only thing that could tear true fans from the game would be the mother and the only thing that could make a child forget about mom for a second would be soccer).While we said arrivederci to the Italians in June, it would appear that a chunk of Los Angeles agrees with the maxim. Certainly some of the people I during the multiple Hammer broadcast fit the bill. There is a notably exuberant environment with this pairing of art and sports. Potentially it’s special because of time. The time of day, the time of year, and the time we don’t normally get to spend doing things we  enjoy in spaces that enable face to face & aesthetic engagement in a space fit to do so. 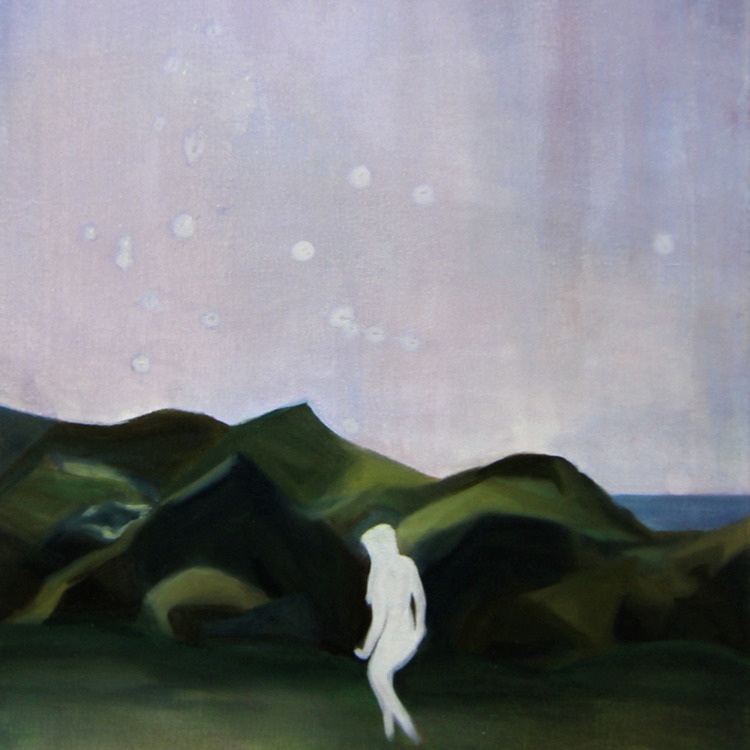 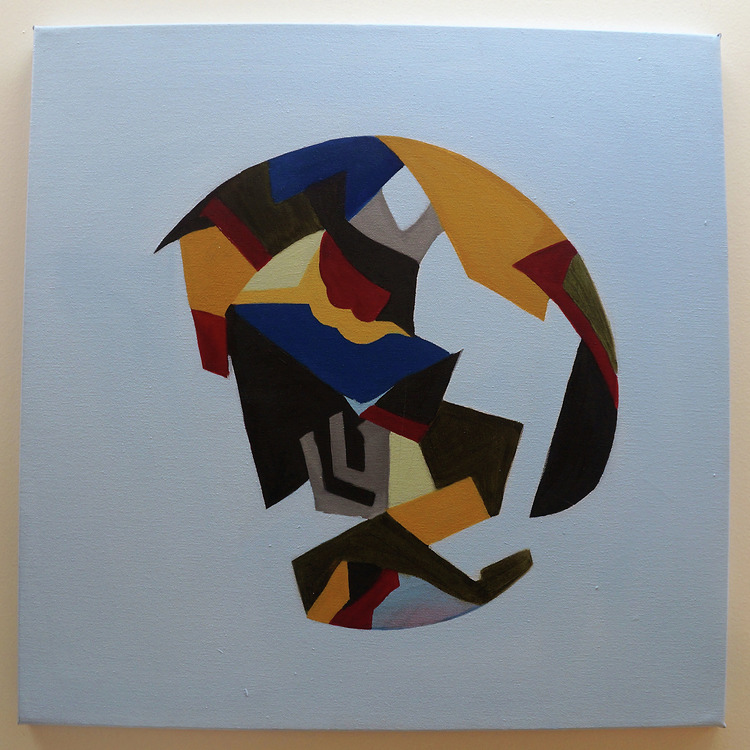 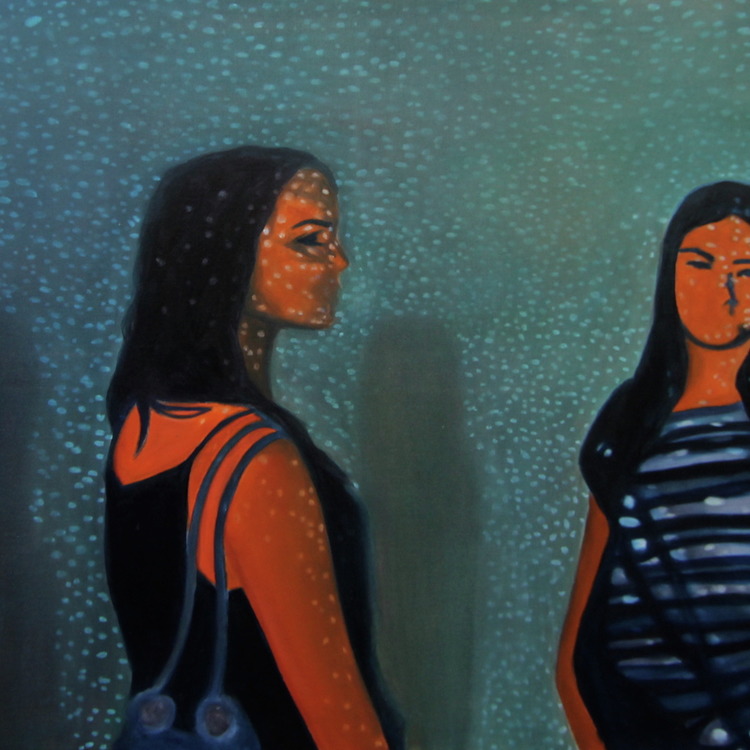 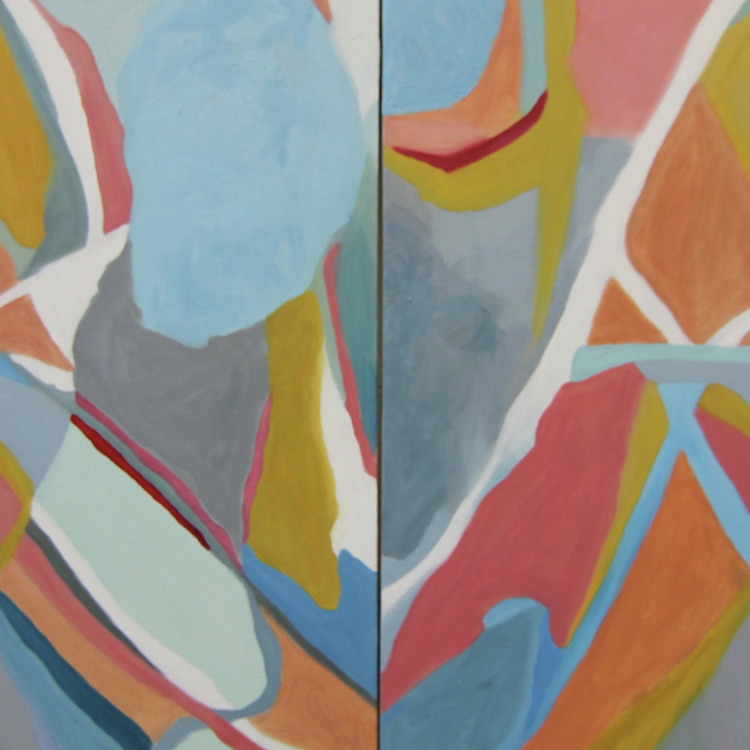 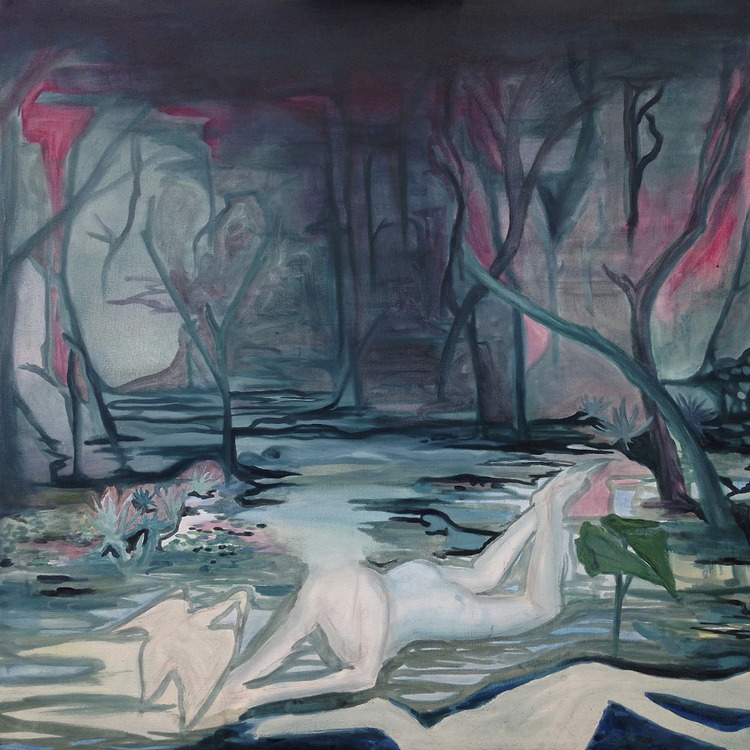 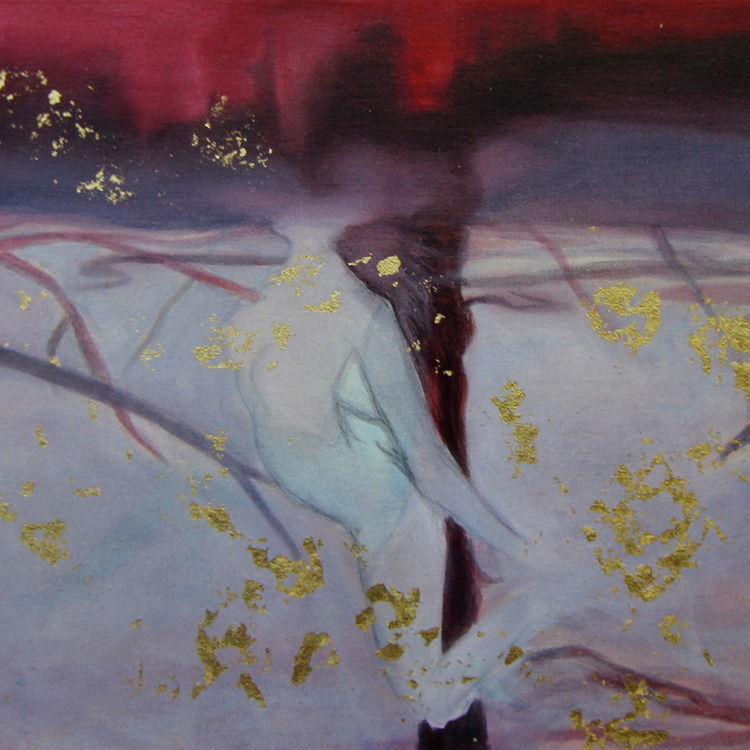 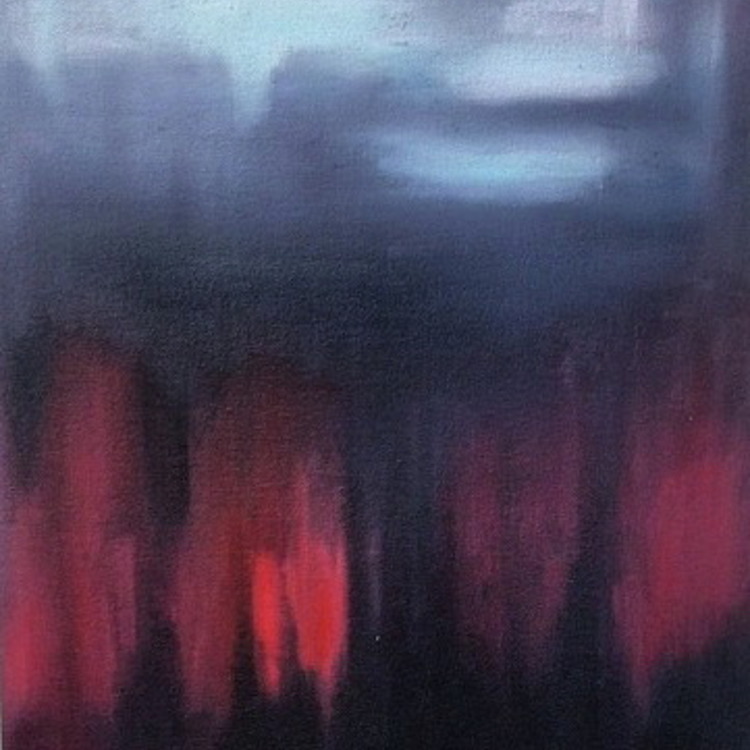 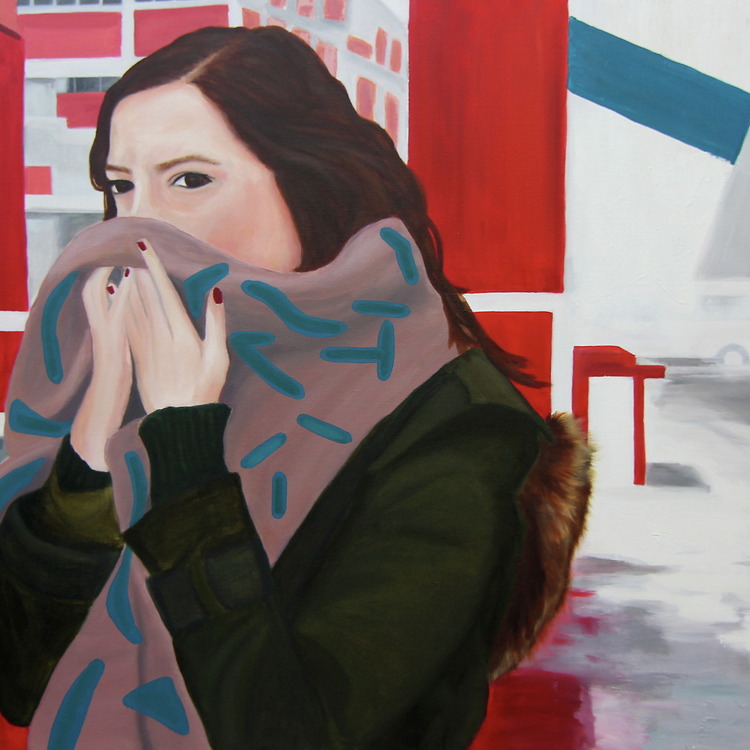 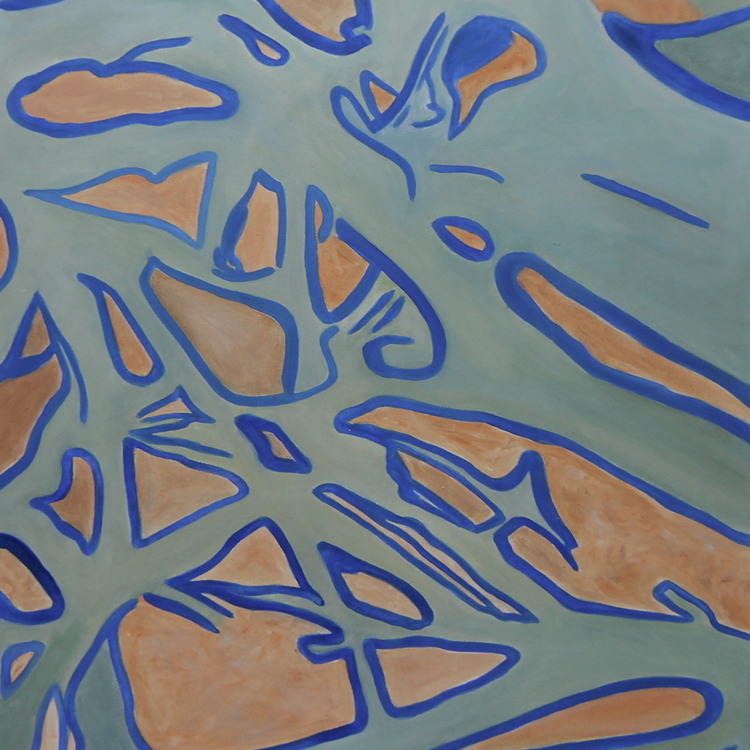 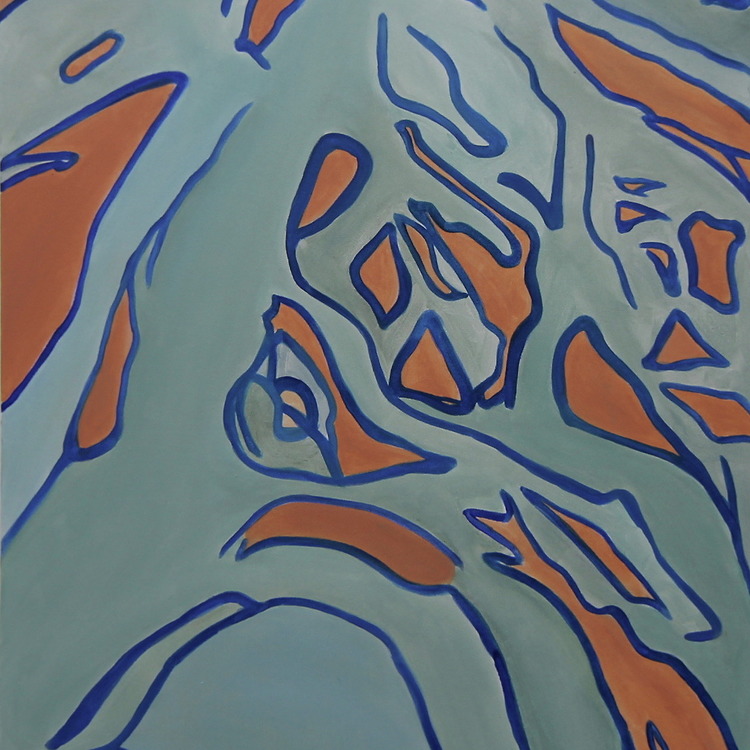 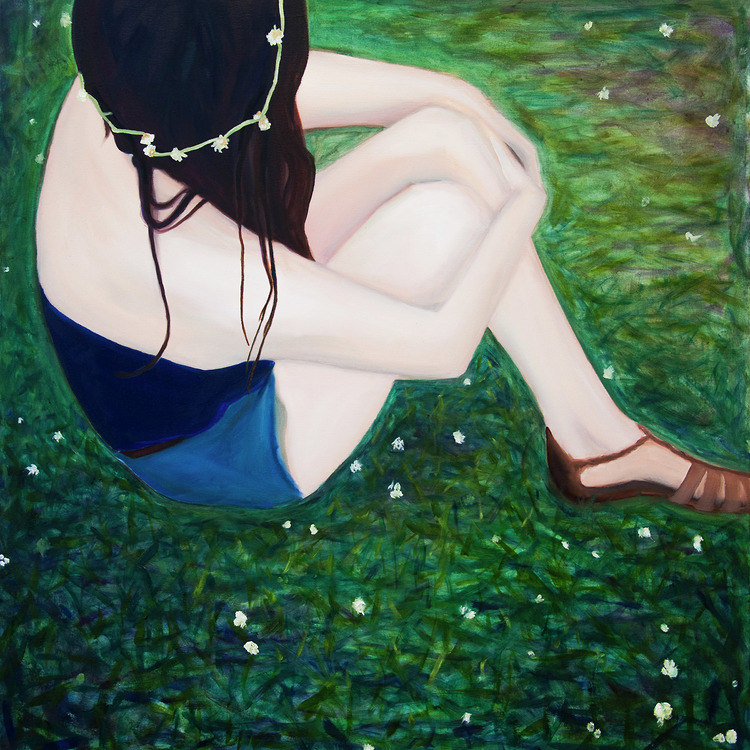 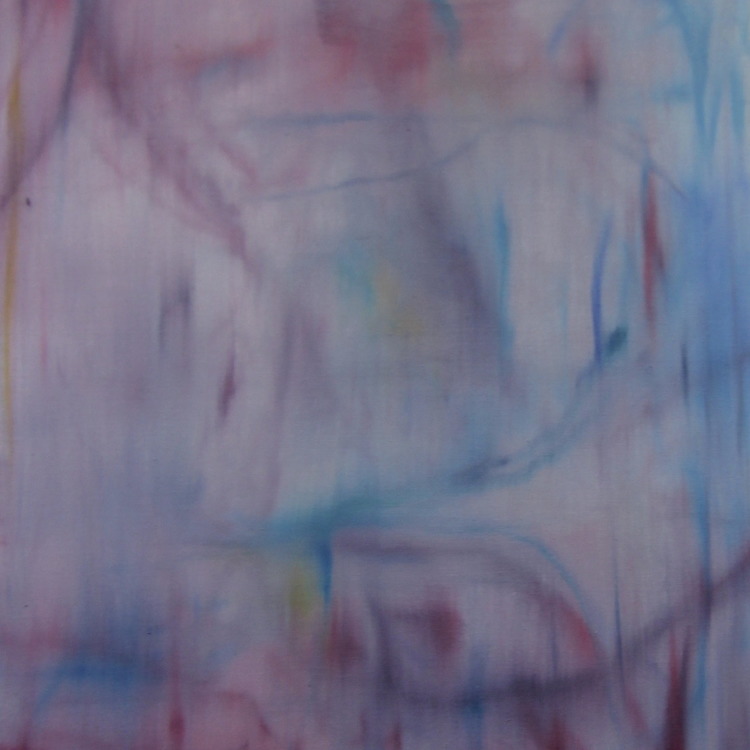 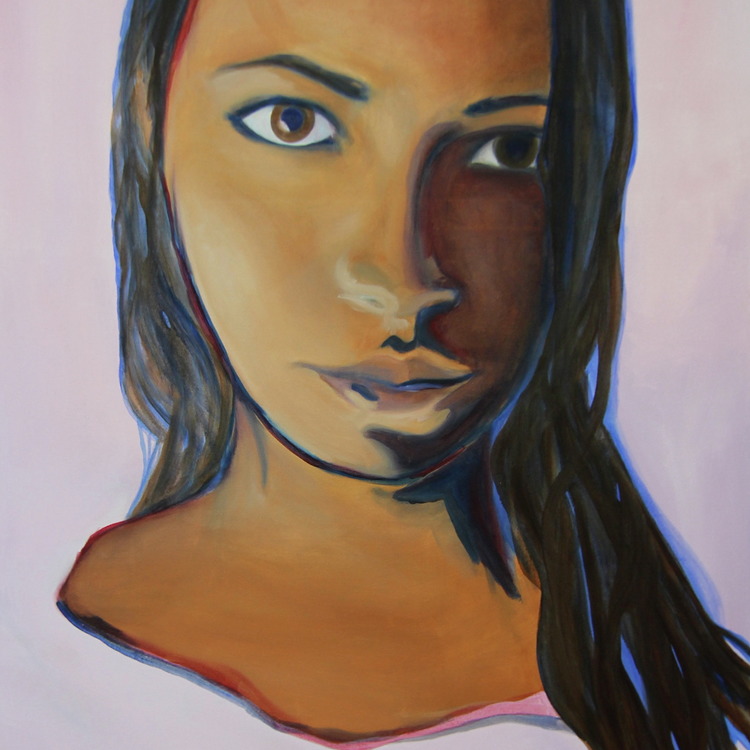 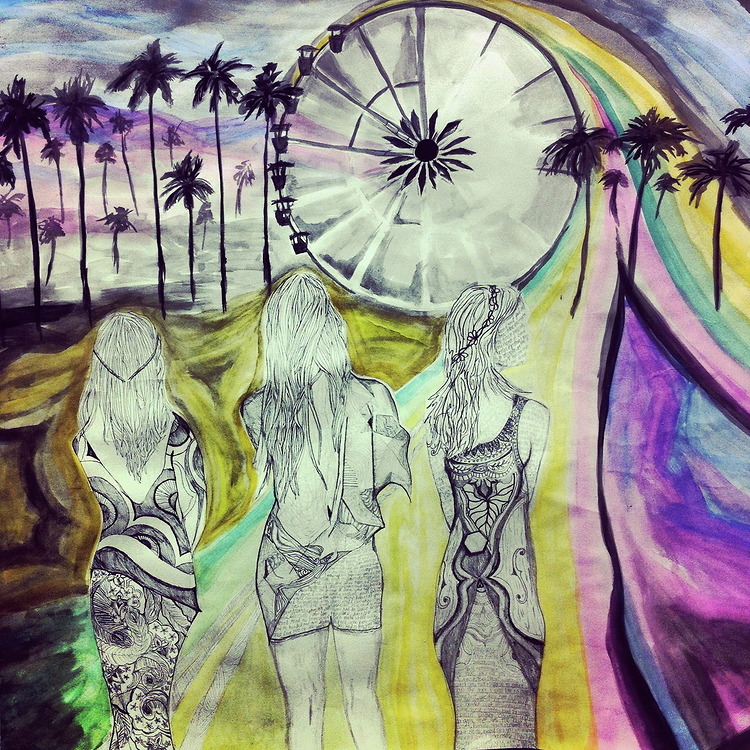